A trip with Vancouver Whale Watch out of Richmond/Steveston BC was a worthwhile experience. During our four hours on the boat we spent about an hour tracking along with the J Pod orca whales as they made their way north between Mayne and Giliano islands and on towards the mouth of the Fraser river. Even without the whales, any boat trip into the San Juan and Channel Islands is a beautiful and worthwhile experience. The whale watching tour afforded a chance to see some of the endangered resident orca whale population up close.

From a photography standpoint the trip was a bit of a bust. The ‘good’ shots just didn’t come to pass and I almost missed the big one. After several hours of having my camera at the ready and snapping shots of distant dorsal fins I finally put my camera down to take a drink of water. As the water bottle touched my lips, Blackberry, the big J Pod male launched out of the water near our boat. What a sight! It ended up being the first of three breaches that he made. Each one further away from our boat. I had my camera up in time for the third breach.

I will be looking for another opportunity to photograph these amazing mammals. I confess I was a little uncomfortable being part of such a large crowd that was following the orca pod. The boat captains were careful to maintain the recommended distance limits from the whales and members of “Strait Watch” patrolled nearby to help enforce the rules.

By photographer, Dominic Urbano. The relocation of my photography studio and custom laser engraving and cutting business to Leavenworth WA (actually in Plain WA… but it is a Leavenworth address) over the past month has been an exciting time. My new Central Washington location will open up great  opportunities. I am looking forward to introducing…

By Photographer Dominic Urbano A cross state drive to Walla Walla Washington for the annual Walla Walla Balloon Stampede. It was an event that I had put on my calendar some time ago. The combination of the beautiful Palouse region and the always colorful spectacle of hot air balloons was sure to be a visual… 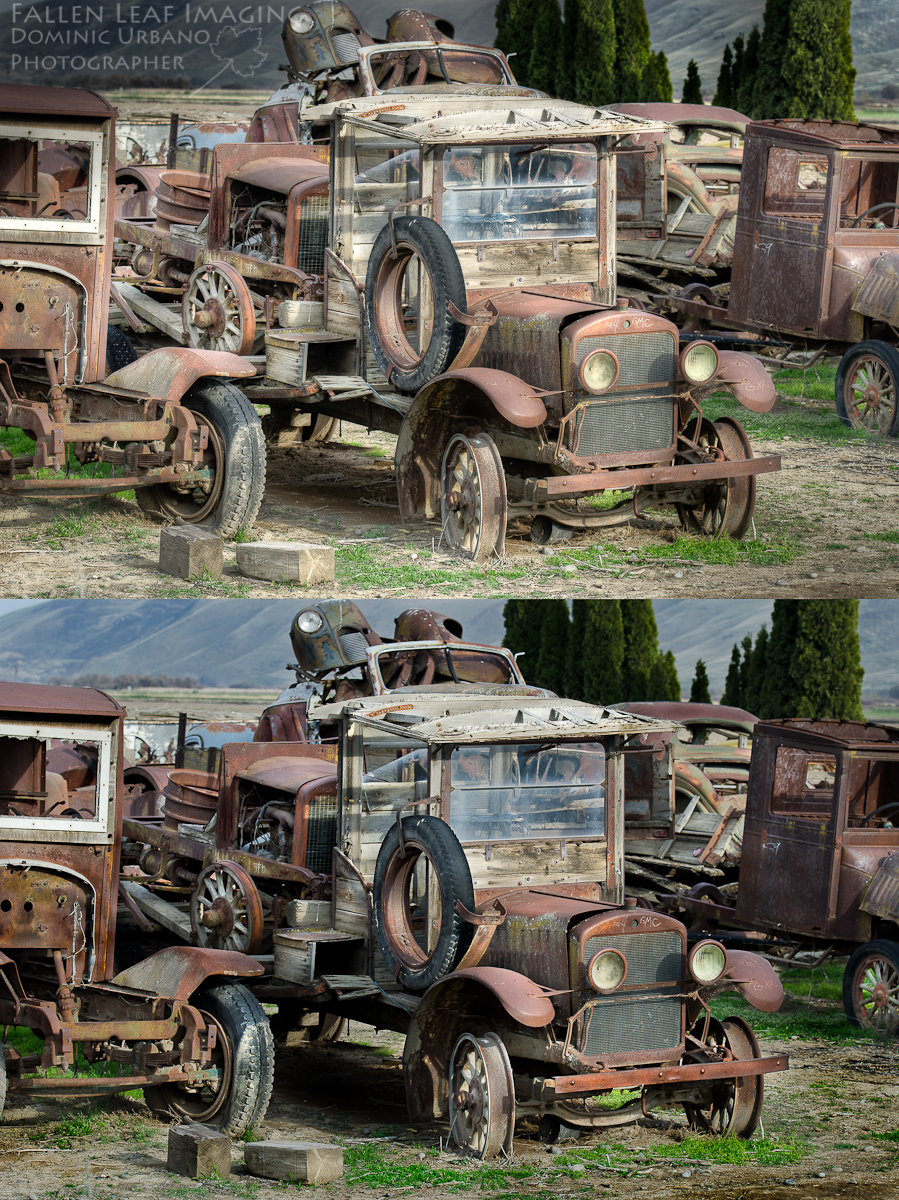 By Photographer Dominic Urbano Stormy weather in Walla Walla cut short my weekend of shooting at the Walla Walla Balloon Stampede. A few good balloon shots but it was mostly the vineyards that captured my attention. Also the stormy skies made for some great backgrounds to some colorful scenes as I made my way back… 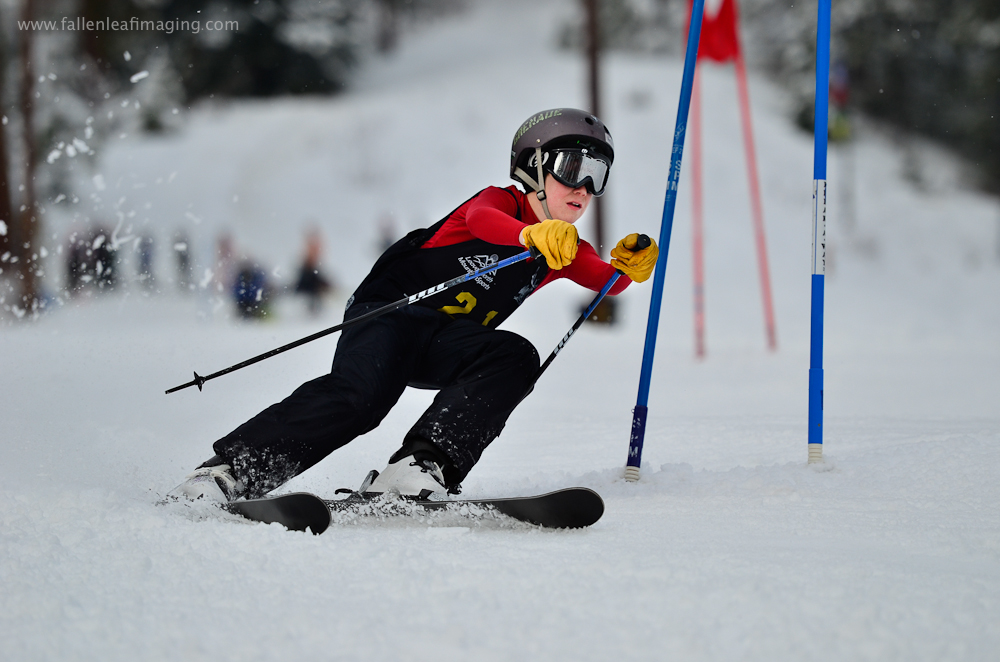