This article is the second of a five part series by Leavenworth Washington photographer, Dominic Urbano, on vacationing and photography on Kauai.

Kauai Day 2 – A short vacation in Kauai meant that our days would be full of travel as we made our way to various highlight locations.  The island looks small on the maps but there is some distance between the various sights and we wanted to take in as much of Kauai as we could in a few short days.  On our second day in Kauai we traveled to Wailua Falls, Opaeka’a Falls, Secret Beach, and had a helicopter tour with Jack Harter tours. (I end this article with mention of eating Hula pie. I realize that ‘Hula Pie’ is not a location but I add it in as an exclamation point to a fine day on Kauai) Driving to multiple locations on different parts of Kauai in the same day is not difficult but you may want to divide your days into northern island and southern island locations. There is only one main road following the coast so no matter where you are going you will be following the two main coastal highways north or south from Lahui. We were staying in Lahui and its central location was perfect for our daily trips. Give yourself some extra time if you will be driving to the north beyond Kapaa. It was a little slow getting though Kapaa and we were a little late getting to our helicopter tour orientation.

The drive to the Wailua Falls lookout was the first of many times during my time on Kauai that I was impressed with how rural the island is. The Wailua Falls lookout is at the end of a quiet country road. We made two trips to Wailua falls. Three if you count the helicopter fly over. On the first visit we stayed on the road and looked at the falls from behind the wall at the lookout. On our second visit, on day five, we ventured down the steep scratch trail to the valley floor so I could do some landscape photography at the base of the falls. The landscape pictured below is from that fifth day.

Custom prints of this Kauai landscape photo are for sale by contacting photographer Dominic Urbano directly.

The road to Wailua falls winds through some farms, under an abandoned railroad overpass, and ends at the lookout. All of it is beautiful. This is the only place I have been that has both the incredible green foliage and the mild temperatures found in the Pacific Northwest during the summer. But this was January! Most places that have this level of green also have high levels of humidity. Kauai enjoys mild southern pacific breezes that are low in humidity. Take your time on the drive, roll down the car window, enjoy the countryside, and the falls will certainly not disappoint. The broad basin that showcases Wailua falls has a deep pool, red cliffs, and is full of mist from the crashing water. An A+ in waterfall design and execution!  Toss in a rainbow for extra credit and Wailua falls is an absolute wonder.

I didn’t even bother to take a snapshot. The viewpoint is some distance from the falls and I was left feeling that there wasn’t really anything visually worth capturing. Another beautiful falls? Yes, but the visitor is held at a less than inspiring distance.  We did not linger. There are some Hawaiian native ruins along the road up to the falls and a nice view of the river valley on the opposite side of the road from the falls viewpoint. Both of these were more interesting than the falls viewpoint.  We will pass on this area on our next trip to Kauai.

Secret beach typifies what I loved about Kauai. A beautiful beach, almost free of people, at the end of a quiet road and a simple trail. With views of the Kilauea Lighthouse in the distance the beach is bounded on each end by the dark volcanic rock that gives such great contrast to the yellow sands and white surf. Secret Beach is found at the end of an unmarked dirt side-road that leads to an unmarked trail that shoots unceremoniously straight down the side of the hill. The lack of signs and a designated parking area had me wondering if I really had the right place at first but the four or so cars at the end of the road seemed like evidence of a trail-head to me. Sure enough, just off the end of the road is a trail that skirts along a fence-line before it drops down to Secret beach.

The trail was a little damp and we slipped frequently. Watch your step as the trail is steep with exposed roots in some spots. Not at all difficult… but steep, and slippery if wet.

Our visit to Secret Beach was short. We had scheduled a helicopter tour of Kauai so we just stood on the rocks and enjoyed watching the surf for a half hour or so. Thirty minutes is a long and wonderful time when you are taking in beautiful scenery for the first time. Secret Beach deserves more time than we had to give it. We look forward to returning.

There are quite a few helicopter tour outfits to choose from on Kauai. We chose Jack Harter for one reason only. They are the only one who offers an open door tour. I am a photographer and I wanted to have an unobstructed view. Jack Harter has a Hughes 500 with the doors removed. It was perfect for what I wanted from an air tour of Kauai.

It is not for the faint of heart though. This is a very small helicopter. I am 6′ 2″ and was placed in the front passenger seat. My head was up against the top of the door, my rear was three inches off the seat, and my right foot would have been more comfortable hanging outside the helicopter. Not the most comfortable way to spend an hour but I was thrilled. An hour ‘hanging’ out the door of a helicopter with my camera in hand was worth every penny. Our tour safety instructor had told me just before we took off that all I had to do was turn the nob on my chest harness to the left or right an inch or so and I would immediately be released from the security of the straps that were holding me into the helicopter. It was his intent to make sure I was confident that I would not be stuck in the helicopter in the case of an emergency. Sitting with nothing but open air to my right as we flew over the island I think it would have been a little more comforting to have the release mechanism be a little more complicated than that. Of course I was perfectly secure an I enjoyed capturing aerial shots with my camera directly out the door.

For a wonderful hour our pilot took us low over the ridges, deep into steep canyons, and high over the Napali coast. Through the headsets he gave a running commentary of what we were seeing, history, and trivia. A great guide and even more importantly an excellent pilot. The immense beauty of Kaui played out under and around us like a you might see in an IMAX movie. Better of course… since it was a first hand experience. If you are trying to decide on where to spend your vacation dollars… a helicopter tour of Kauai is very worthwhile. The variety that Kauai has to offer is incredible and every minute of the helicopter tour was filled with new sights.

It is worth noting that if you choose this helicopter for your tour you may not get a seat by the door. They will book four passengers for the tour. The pilot gets the left front seat of course. Two passengers will be put in the back on the  jump seat and one will be jammed into the tiny space that is left between the pilot and the front right passenger. Sloan ended up with that middle spot. They don’t charge any less for that ‘seat’. Sloan did not complain, but I know that I would have been quite disappointed to have ended up there.

We wrapped up or day with dinner in Lahui at Dukes restaurant. I don’t recall what I had for dinner but I will never forget the Hula Pie.

Photographer Dominic Urbano and his son Antony visit the Bronx zoo while a cobra is missing from the reptile house. 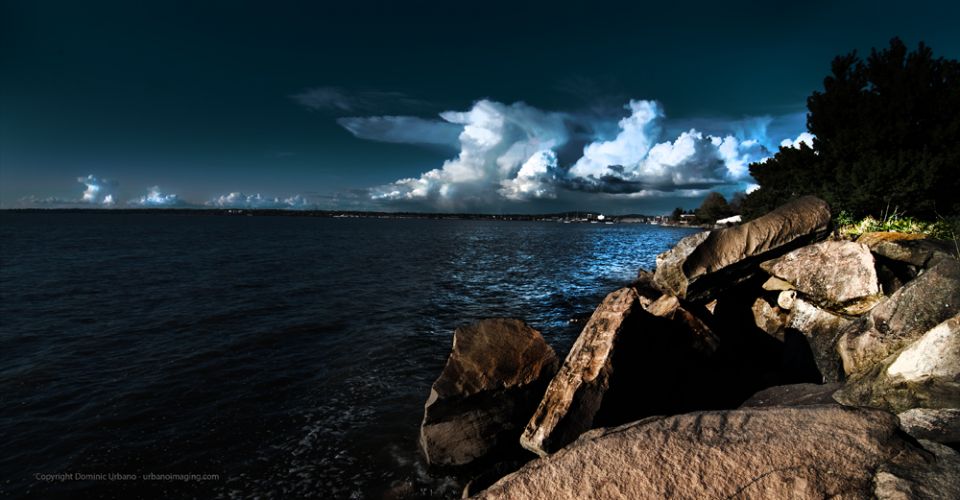 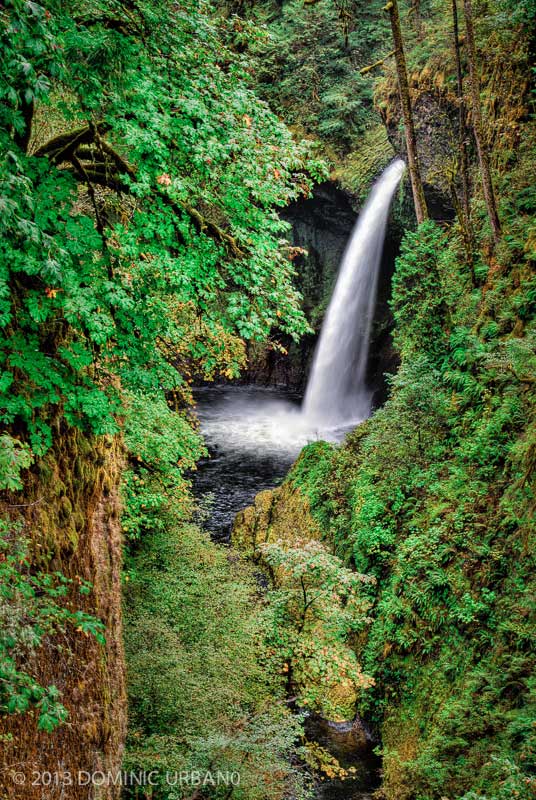