Strap a homemade dummy to some skis and let it loose down the snow covered slope towards a tall jump… and see what happens. It is a pretty short list of rules for this event and the results are predictable. That’s what makes the the Mission Ridge Dummy Downhill  so much fun. For twelve years, kids of all ages (yes… I mean adults behaving like kids) have participated in the Dummy Downhill event. Sending ski or snowboard mounted creations to certain doom off a fifteen foot high jump. It’s not at all unlike how, as kids, we used to launch all sorts of Tonka truck creations off garage roofs or dirt berms just to see them fly and witness the carnage of hard landings. It’s just one of those things that we love to do. Build things… and then blow them up.

The short list of rules does prohibit the use of explosives, but when a 100lb dummy on skis reaches a 30+ foot apex before crashing to the ground, explosives are not needed for ‘explosive’ crashes. To varying degrees all of the dummies on skis were in no shape to make a second run. In a few cases the dummies were unable to negotiate the 200 ft ski run to the jump. Either catching an edge or suffering from a poorly aimed launch they would careen off course and wipe out in the fencing, much to the delight of the crowd. With the crowd shouting, “Throw it off, throw it off, throw it off…” course officials would gather whatever remained of the disgraced  dummy and toss it over the edge of the jump.

The Mission Ridge Dummy Downhill was a fun way to spend and hour or two on a beautiful early spring day. The Dummy Downhill organizers have kept it simple and let gravity do the rest. The crowd appreciated the various levels of creative effort that went in to building the Dummies, but ultimately it was the level of destruction upon landing that had them cheering the most.

Shooting Landscapes It is pretty rare that I feel very excited about what I might have captured on any given landscape photo shoot. My wife will routinely ask, “How did it go?” when I return from a photography trip. My reply… usually a shrug and a “I don’t think I have much from that one.”…

Day 2 – Traveling from Winthrop to Chelan via the forest service back roads. Click here if you would like to start with Day 1 of this Cascade Mountain road trip. By Pacific Northwest landscape Photographer Dominic Urbano (The following entry is a direct copy of my notes made in the evening at camp after…

Deming speedway opening day 2011. Photos and comment by Photographer, Dominic Urbano. My neighbor Ed has a sprint car. A mini-sprint car to be more precise. On Friday nights he joins other race car drivers, pit crews, families, and fans, at the Deming Speedway to reaffirm what is right in America. It may not be… 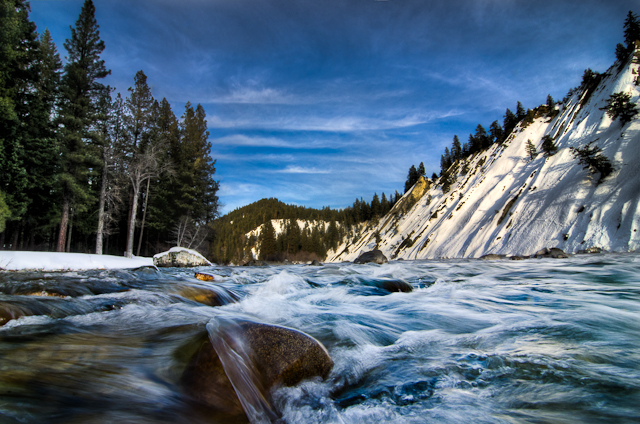 An impromptu behind the scenes video of a landscape photo shoot along the Wenatchee river at Plain WA By Photographer Dominic Urbano Sometimes landscape photography means getting your feet wet. So while a large chunk of the U.S. population was watching the Superbowl… I was out wading around up to my knees in the icy…