A chance meeting with a medal of honor recipient.

Walking through Arlington National Cemetery on our way back from locating and photographing a headstone for a family member, a particular headstone caught my eye. This is saying something, since they all look alike… but my wife and I had started reading the stones as we walked… gleaning what bits of story we could about the individuals who lay beneath the sea of uniformity. The stone that caught my eye had a symbol and text designating that the person buried here was a Medal of Honor recipient. The name… Walter C Monegan Jr. – Private First Class. United States Marine Corps.

I paused for a moment, read the stone, mentally noted that Walter C. Monegan Jr.  was just 19 years old when he was killed in Korea, and took a photograph of the stone. I had decided that I would look up more about the story of this young soldier when I returned home. What I learned about Pvt. Monegan’s final moments of life… the details of how he acted heroically… how his fellow soldiers who survived the moment were able to pass on his story which lead to the Medal of Honor that so many years later would catch my eye as I wandered amongst the stones of Arlington National Cemetery… is a powerful story.

The story of Walter C. Monegan Jr.’s actions which led to the Congressional Medal of Honor –

“For conspicuous gallantry and intrepidity at the risk of his life above and beyond the call of duty while serving as a rocket gunner attached to Company F, and in action against enemy aggressor forces. Dug in on a hill overlooking the main Seoul highway when 6 enemy tanks threatened to break through the battalion position during a predawn attack on 17 September, Pfc. Monegan promptly moved forward with his bazooka, under heavy hostile automatic weapons fire and engaged the lead tank at a range of less than 50 yards. After scoring a direct hit and killing the sole surviving tankman with his carbine as he came through the escape hatch, he boldly fired 2 more rounds of ammunition at the oncoming tanks, disorganizing the attack and enabling our tank crews to continue blasting with their 90-mm guns. With his own and an adjacent company’s position threatened by annihilation when an overwhelming enemy tank-infantry force bypassed the area and proceeded toward the battalion command post during the early morning of September 20, he seized his rocket launcher and, in total darkness, charged down the slope of the hill where the tanks had broken through. Quick to act when an illuminating shell lit the area, he scored a direct hit on one of the tanks as hostile rifle and automatic-weapons fire raked the area at close range. Again exposing himself, he fired another round to destroy a second tank and, as the rear tank turned to retreat, stood upright to fire and was fatally struck down by hostile machine gun fire when another illuminating shell silhouetted him against the sky. Pfc. Monegan’s daring initiative, gallant fighting spirit and courageous devotion to duty were contributing factors in the success of his company in repelling the enemy, and his self-sacrificing efforts throughout sustain and enhance the highest traditions of the U.S. Naval Service. He gallantly gave his life for his country.”*

*From the Congressional Medal of Honor Society

By coincidence I had had a conversation with my parents a couple of days before I looked up Walter Monegan Jr.’s story. In that conversation I had noted that as a 45 yr. old man I had had the good fortune to be born into a time of relative peace. Born in 1967 I was just a child as Vietnam ground out. The cold war was a reality of my adolescent years, but the walls came tumbling down as I was finishing out college. The Gulf war was a stunning display of American War power that ended quickly. I was in my 30’s teaching high school social studies when the protracted wars in Iraq and Afghanistan began.  By nothing more that the luck and location of my birth I have been able to live as a beneficiary of those who were not so fortunate.

The almost 20 yrs of Walter Monegan Jr.’s life stand in stark contrast to the first 20 of my own. He was born on Christmas day of 1930 in Melrose Mass. He would have spent his youth in the Great depression. His adolescent years would have been dominated by WWII. And while I know nothing of the details of his life or how he came to enter into military service in Seattle WA, I know that the call to military service was a personal reality for him. The story of his actions in the days and moments before his death defy imagination and almost seem as if they were scripted as extraordinary scenes for a Hollywood movie. Reality however is that under the uniform is flesh and blood that is not impervious to bullets. I have no doubt that Pvt. First Class Walter C. Monegan knew this… which is what makes his actions so truly heroic.

Arlington National Cemetery is a beautiful place. As a photographer I, like so many other photographers, am attracted to the symmetry and lines of the endless white marble stones rolling across the slopes. Thousands of perfectly aligned marble ‘dominos’ making for easy photographic composition. With the United States capitol standing clearly in the distance it is easy to continuously make mental and literal pictures of the place as a whole and never really focus on any one stone… on any one life that each stone represents. It was startling, sobering, and inspiring when I changed my focus and met Walter C. Monegan Jr.

Addendum – There is more to this story about Walter C. Monegan.

A little over a year after I posted this article I received the following e-mail:

A glimpse of the young man whose headstone you photographed in Arlington.  He didn’t much care for his father, so at age 14 he ran away from home and joined the Army; it wasn’t until he was later stationed in Occupied Germany that his superiors found out his true age. They sent him home.  Old enough at 17, he enlisted in the Marines.  At the end of the Spring of 1950 in downtown Seattle, a 19 year old woman was standing on a steet corner NEWSSTAND reading a HORRIFIC story about how Communist soldiers had overrun a Korean village and had killed men, women, and children when she heard a young man’s voice say over her shoulder: “Sad, isn’t it?” Looking back, there stood young Walt Monegan in his Marine uniform who had been reading that same story.  They both stood and spoke about that story, there and in a nearby coffee shop.  By the end of July, they wed.  Married on July 29th, shipped out Aug. 3rd, and killed Sept. 20th, three days after landing at Inchon. That woman is my mother and Walt Monegan Jr. was my father.  Thank you for that picture and sharing what it had meant to you.  Sad,isn’t it?

Walt Monegan III and I have exchanged a number of emails and I sent him a print of the photograph I took of his father’s headstone. Sometimes our life paths cross with people in such unexpected ways. 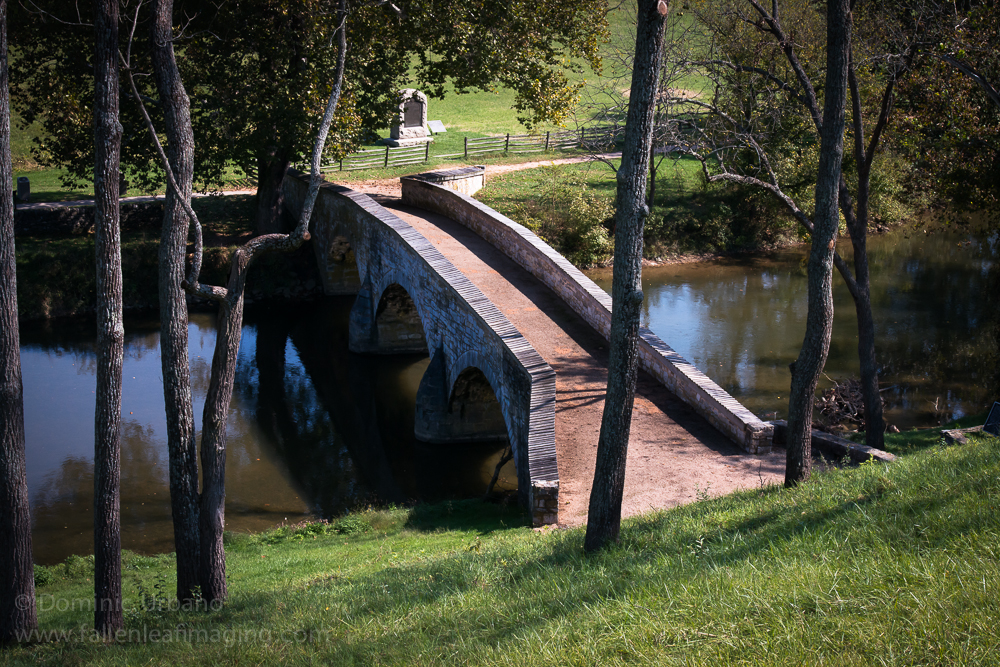