Hiking the Middle Leg of the W – French Valley

Make no mistake, if you are going to hike to the end of the trail into French Valley (the middle leg of the W hike in Torres del Paine) you will need joints that can take a pounding. The trek from Refugio Paine Grande, up the French Valley, and then on to Refugio los Cuernos has it all. The trail offers up sweeping vistas across Lago Nordenskjöld and the open country to the south, the Andes Mountains to the West, and the rugged cliffs, peaks, and hanging glaciers that make this part of Patagonia so spectacular. All on a scale that defies description. It is this middle leg of the W hike, from Camp Italiano north into French Valley and back that is the most dramatic, and also the most punishing of the three hikes that make up the W.

If you happen to be reading this as you are researching and planning your own trip to Torres del Paine to do the W hike, then you will likely see that there are any number of recommended itineraries. Plans for where to hike and camp on day 1… 2… 3… etc. If a person is not camping, but rather staying in the Refugio bunk houses or cabins like we were then this middle section of the W will make for a pretty solid day. It can’t be judged just by distance  because there are sections of the trail that are very steep. Steep sections of high step rock that must be climbed and, even worse, descended. Bone and joint crunching drops at awkward angles that will soon uncover any weakness that you might have brought with you to the park.

It is not my intent to scare anyone off of doing the French Valley hike, the spectacular views from the boulders at the end of the trail make it worth every punishing step. However, if you have been training for your hike by putting in daily walks in the paved suburbs, or interurban trails,  you might not be as ready as you think. If you want to prep for French Valley I would recommend that you add  stepping onto and off the tailgate of a truck on hard pavement for several hours straight to your training regimen. Most trail guides recommend leaving your pack at camp Italiano and doing this section of trail with nothing more than a light day pack. It is good advice and there was a good sized pile of packs leaning against the ranger’s shack at the base of the trail. My wife unloaded everything but our lunches from her pack and stashed them in a plastic bag at Italiano, she is the smart one. But I was packing heavy camera gear that I needed to keep with me and I didn’t think it would make any real difference to keep ‘light weight’ items like my clothing and toothpaste in my pack so I kept my pack full. In hindsight I should have shed every possible ounce of weight before heading up French Valley. By the time we made it back to Camp Italiano I was ready to sell my tripod… cheap… anything to take some weight off of my aching knees before walking the final miles to Refugio los Cuernos.

Enough about the pounding…

From Paine Grande to Italiano.

The first section of this leg of the W from Refugio Paine Grand to Camp Italiano is wonderful. The trail rolls through open areas of grass, low shrub, and trees along the flank of the rugged peaks.  It is nice to be able to dip a water bottle into one of the many crystal clear streams and have a drink while admiring the many hanging glaciers from where the water just came. To the south there are lakes. They form an emerald necklace around the southern slopes of the rugged mountains and make a beautiful foreground to the seemingly endless and barren hills in the distance. Stopping on occasion to look back to the West there are views of the southernmost peaks of the Andes mountains. This is not a section of trail that has a single viewpoint as its highlight, but rather the entire trail is beautiful both in its immediate surroundings and the wide open views.

It was in the French Valley that we first heard the sound of glaciers calving. Sounding just like distant thunder, at first we thought we might be in for a storm. There is an excellent viewpoint along an open ridge where one can admire the hanging glaciers. At the time of our visit in early March there was quite a bit of calving going on. Looking just like a bridal veil type waterfall we would see the ice cascading down the face of the distant cliffs. A few seconds later we would hear the thunderous sound echoing across the valley, giving some indication of how massive the chunks of falling ice must really be. We noticed that for many people this ridge and the view of the calving glaciers was the entire reason they had made the trek. They had no intention of going further up the trail, but rather had made themselves comfortable and spent the day enjoying the ice show.

The French Valley trail is continuously beautiful. (I have hiked many trails where the end destination is spectacular while the trail to get there is not) Waterfalls, streams, forest, rocks, glaciers, rugged peaks… the scenic beauty is varied and continuous. We found ourselves continuously stopping and doing 360 turns to try to take it all in. As I mentioned above, the trail is rough, but certainly never boring.

The last pitch up to the end of the French Valley trail doesn’t really resemble a trail at all. It is a steep scramble up a boulder/rock field that will at times have you using your hands to help you along the way. The reward for the effort is the opportunity to stand atop a large set of boulders that sit just above the tree line and affords a 360 degree view of the valley and the rugged peaks that surround it. The size of the valley, the peaks, and the glaciers sitting like so much frosting on top of the ridges all defy description. There is nothing I can compare it to and that is what makes it so unique and wonderful. One would be hard pressed to find a more beautiful spot on earth to sit and have lunch. 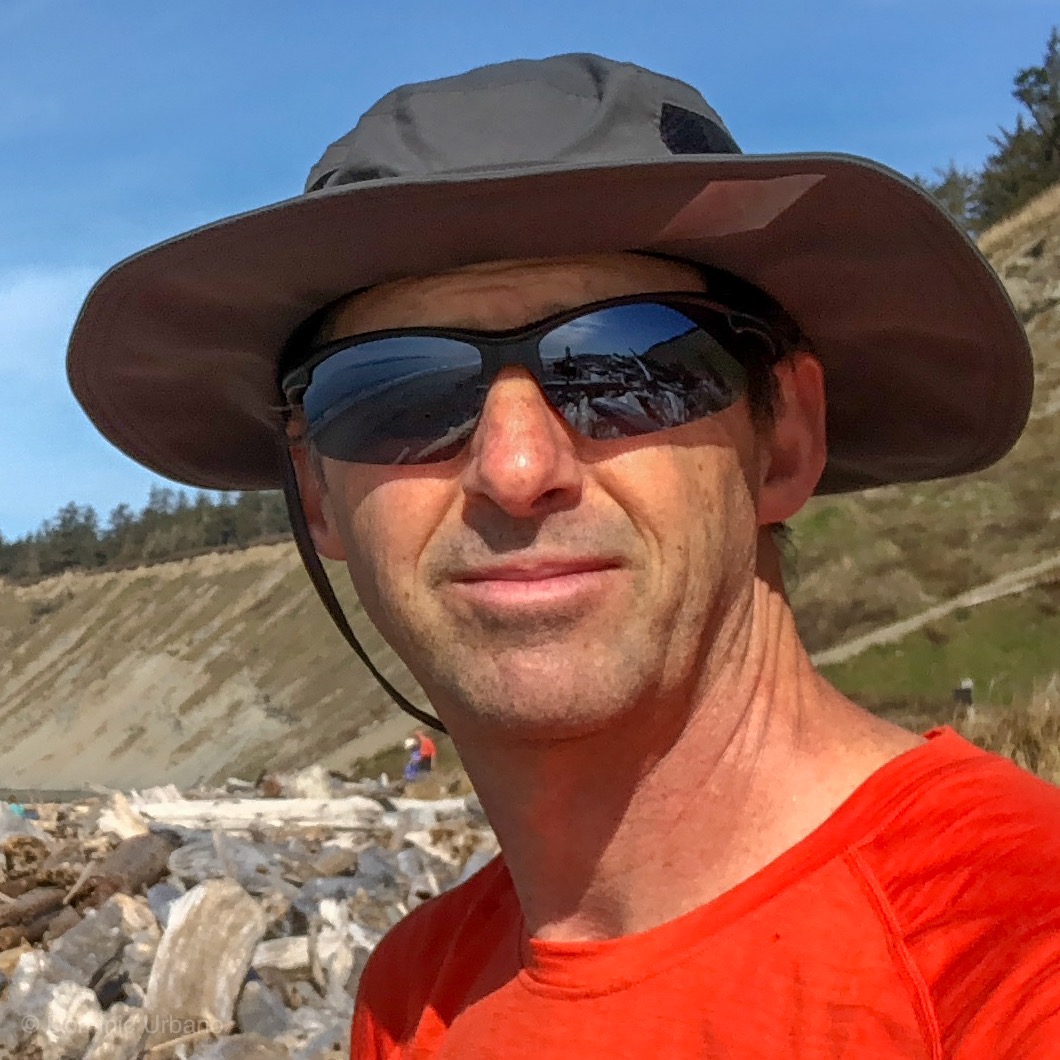 Deciding to hike the PCT and getting ready in a short period of time. 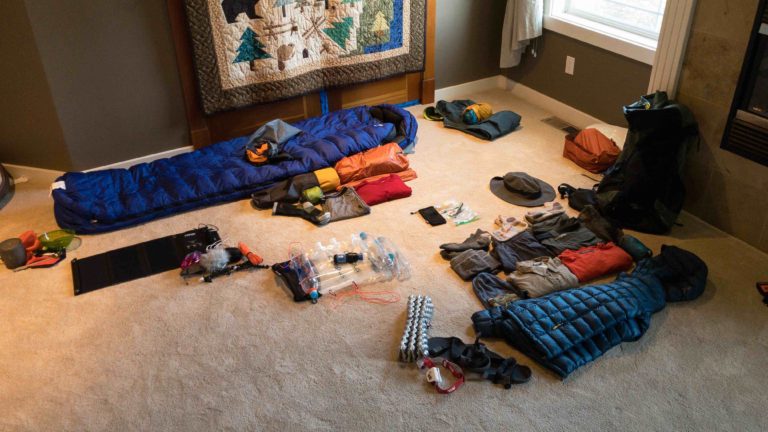