HDR vs Non-HDR… a brief story of one image.

First… I find the entire HDR vs non HDR ‘debate’ to be worthless. (just as worthless as the Canon v Nikon debate) I think a ‘gimmick v non-gimmick’ debate would be more worthwhile. People tend to be taken in by whatever the gimmick of the day is. Sepia… BW… high noise… textures… high saturation… take your pick. I will confess to being pretty a critical and maybe even somewhat cynical person. When I see images with a pretty obvious gimmick getting rave ‘ooh… and aaahhh’ type comments I am left shaking my head. Ah well… no harm done. Well maybe…

So about the image you see here… and what triggered this write up. I use multiple post processing techniques for my images, with HDR being one of them, but I am a slave to no one process. The image on the top is an HDR using two exposures. I tossed the third exposure since it was handheld and blurred the long one. The frustration began with the truck window. I see lots of HDR shots out there getting those ‘ooh… and aaahhh’ comments even though they have heavy halos throughout the image. (usually on the horizon lines…) But in the case of these windows on the old truck this was not a case of the HDR halo effect, it was just the faded/dirty old window.

I found myself considering altering the image to reduce or remove the ‘halo’ on the windows. Grrrrrrr! I was being influenced by the proliferation of bad ‘gimmick’ HDR and not wanting to be accused of the same.

Hence the second treatment of the same scene using another technique. No HDR… just some burn and dodge work in Photoshop and LR3. This is my more ‘normal’ workflow… which often garners me ‘Nice HDR’ type comments, even though there is no HDR involved.

I did not make any attempt at making them look the same. I just worked on each the way I work on any image. Tweaking and touching until I feel like I have something that works.

All of this so that I can leave the faded old truck window as it was. I’ll leave the HDR vs non HDR debate to others who get an emotional charge out of taking sides. For me… a tool is a tool. HDR when I think the final product will benefit from it but never more.

By Photographer Dominic Urbano   Will you fall victim of the Digital Dark Age? Odds are the answer is a big fat emphatic yes. While there are more photos being taken now than at any time in the history of photography the number of photos being printed is plummeting. Bottom line… if you don’t have…

By Photographer – Dominic Urbano The Bellingham Farmers market. Well worth a few hours on a Saturday. Come hungry… leave full. Prepare to have your senses overloaded with the sights, scents, sounds, and music. Whatcom county is an active farming community with a heavy bent towards organic practices. Prepared food vendors work tirelessly throughout the…

By Pacific Northwest landscape photographer – Dominic Urbano. Note – This is part three of a three part series outlining my travel in the Cascade mountain foothills using the forest service back roads. To start with the first day of travel from Winthrop WA click here. A collection of notes made each evening in my…

There is an entire day of festivities surrounding the Bavarian Bike and Brew XC Mt. Bike race. 2012 was the 15th annual day of racing at the challenging single track course just north of Leavenworth and it was my first opportunity to visit the event. I arrived late and had to leave early, so I… 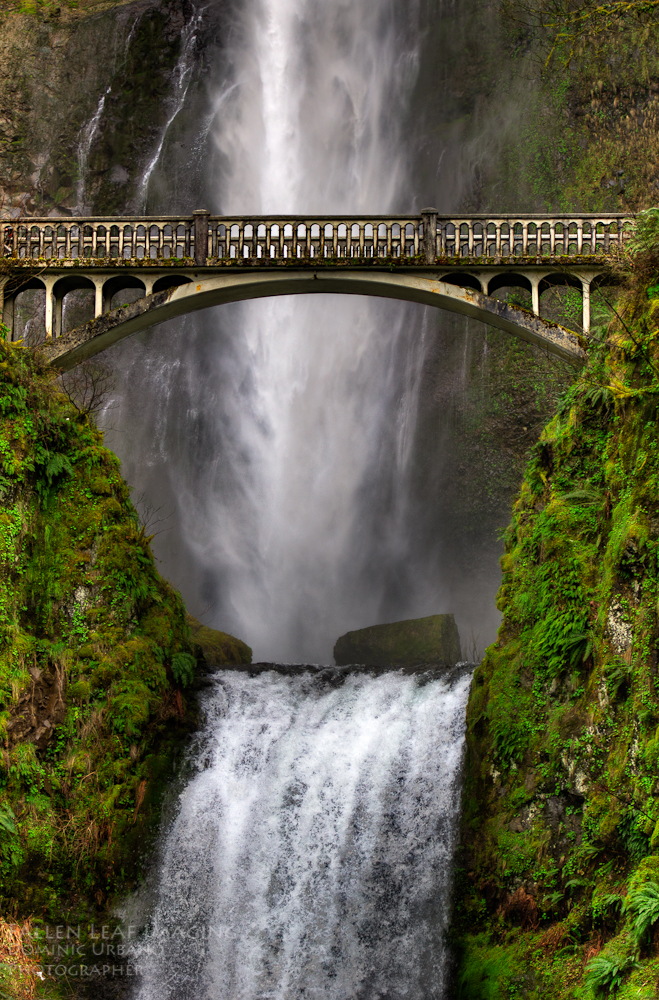